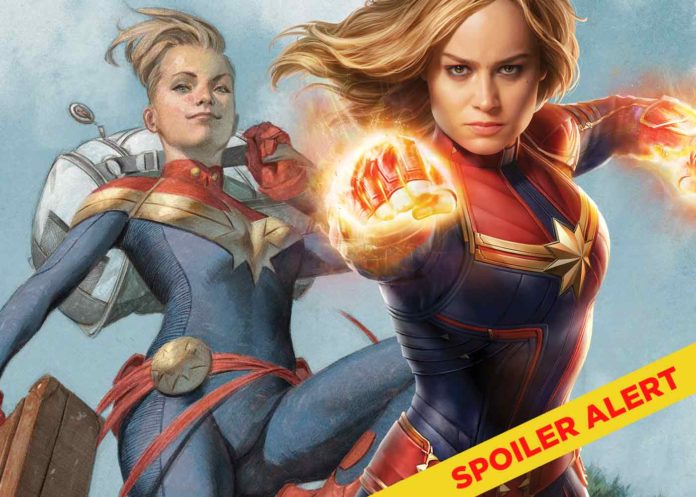 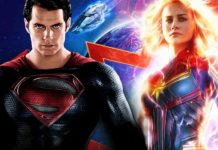 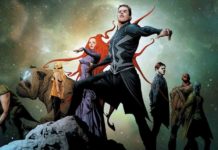 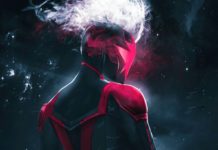 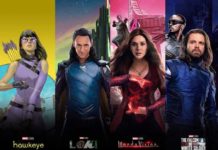 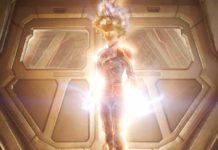 Eventhough Captain Marvel had a release date on March 8, in Indonesia it had premiered on March 6. Captain Marvel had a great premiere with a lot of fans attending the movie premiere on theaters. But, the movie itself have a lot of difference from the source, comic book. Like the cast of characters, plot, and some other things. So, what is the difference? Check this out! 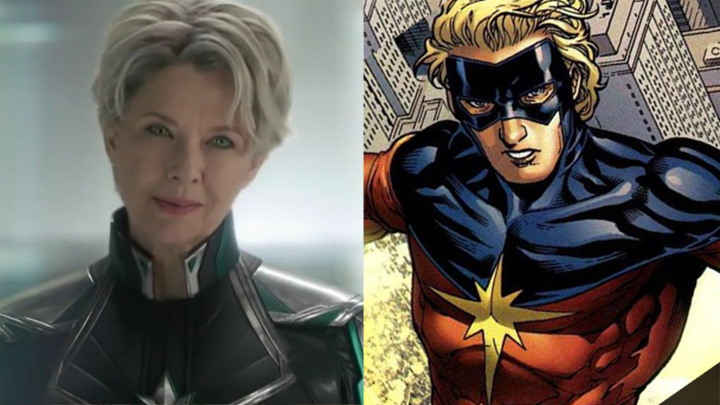 On comic book version, Mar-Vell was a the first person who use the name Captain Marvel and first Kree to come to Earth. He use the identitiy of Dr. Walter Lawson and worked with NASA as a scientist. Mar-Vell then met Carol Danvers in that place. Danvers is ex-USAF and now she work with NASA as the head security. A lot of things happened after he met Danvers, even he fell in love with her.

And what about movie version? Dr. Walter Lawson is a mid-50 lady who worked on project Pegassus. Anette Benning played this character. She was the pilot who did the flight test with Carol before Yon-Rogg shoot the ship and crashed. Mar-Vell (Annette Bening version) is the embodiment of Supreme Intelligence inside Carol’s Mind. As the Yon-Rogg said, Supreme Intelligence could be anyone. But, of course, she found that truth in the end of the movie. 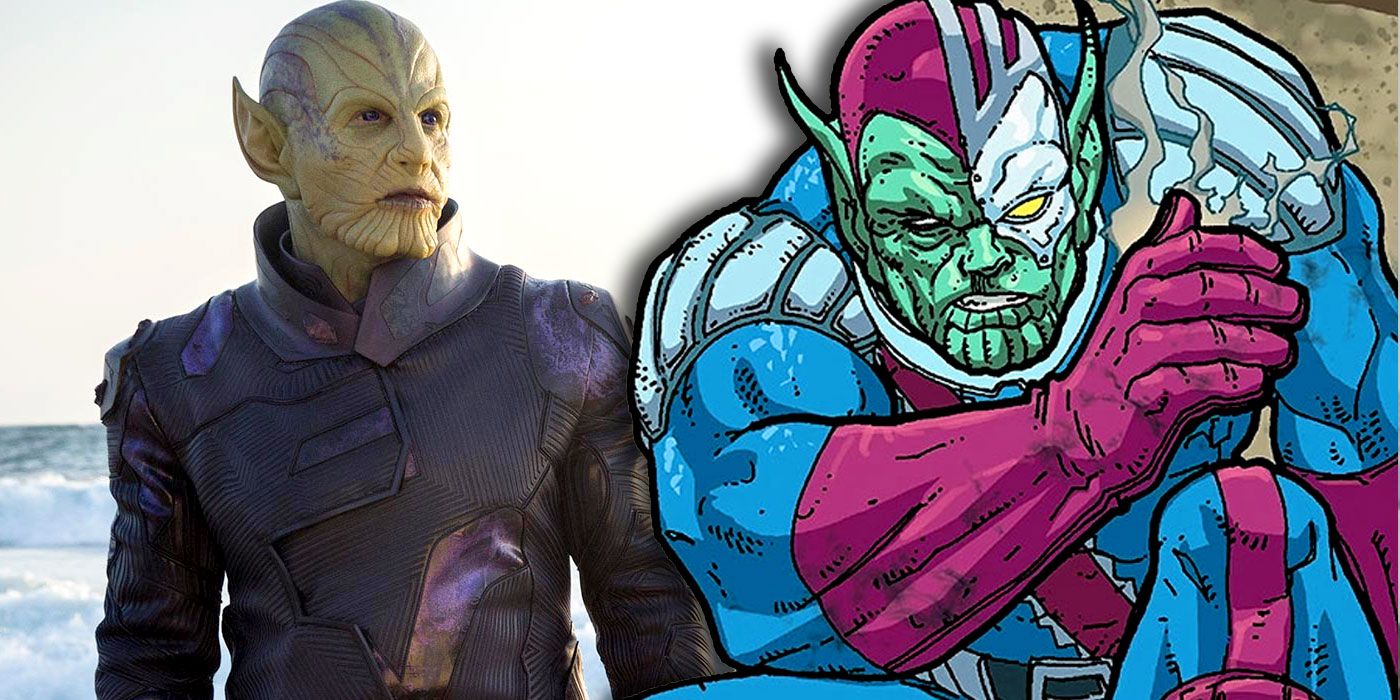 Talos in movie version is the first Skrull that came to Earth. But, there is no details whether he is the commander of the Skrulls. Unlike the comic version, in the movie Talos can do shapeshifting. He became Nick Fury’s superior in S.H.I.E.L.D. named Keller. Ben Mendelsohn playing Talos in this movie. Talos movie version is also “weaker’ than comic version.

In the comic, Talos is always do suicide with fighting another thing that stronger than him, like Hulk. He did that to redeem his action when captured by Kree. On the other hand, we could see Talos couldn’t do anything when Starforce ambushed him and Carol. Not only Talos, the Skrulls also seems weaker than comic. We could barely see them fighting beside what happened in Torfa.

The war between Skrulls and Kree is a never-ending war and this war is already happening for million years. They have their peace time but, it doesn’t take long before they start the war again. That is because there is people who doesn’t like the peace between these two alien race. In the comic, the war starts after Skrull, who came to Hala, try to decide who will be the representation of the planet, Cotati or Kree.

In the end, Cotati won the competition but Kree don’t accept that decision. Kree exterminate all Cotati and attack Skrulls. Even they went to Skrulls’ home planet and start their invasion to the planet.

In the movie Skrulls are victim of Kree superiorty. That is why Mar-Vell choose to hide some Skrulls in his travel spaceship. Talos’s family are in that ship and as Talos said, there is still a lot of Skrulls who became the victim of Kree and detained in every corner of the galaxy. There is a sequence where Talos said that they (Skrulls) just want a home. There is no threat from the Skrull to Earth or Carol or Nick Fury. They even sit together at the end of the movie. 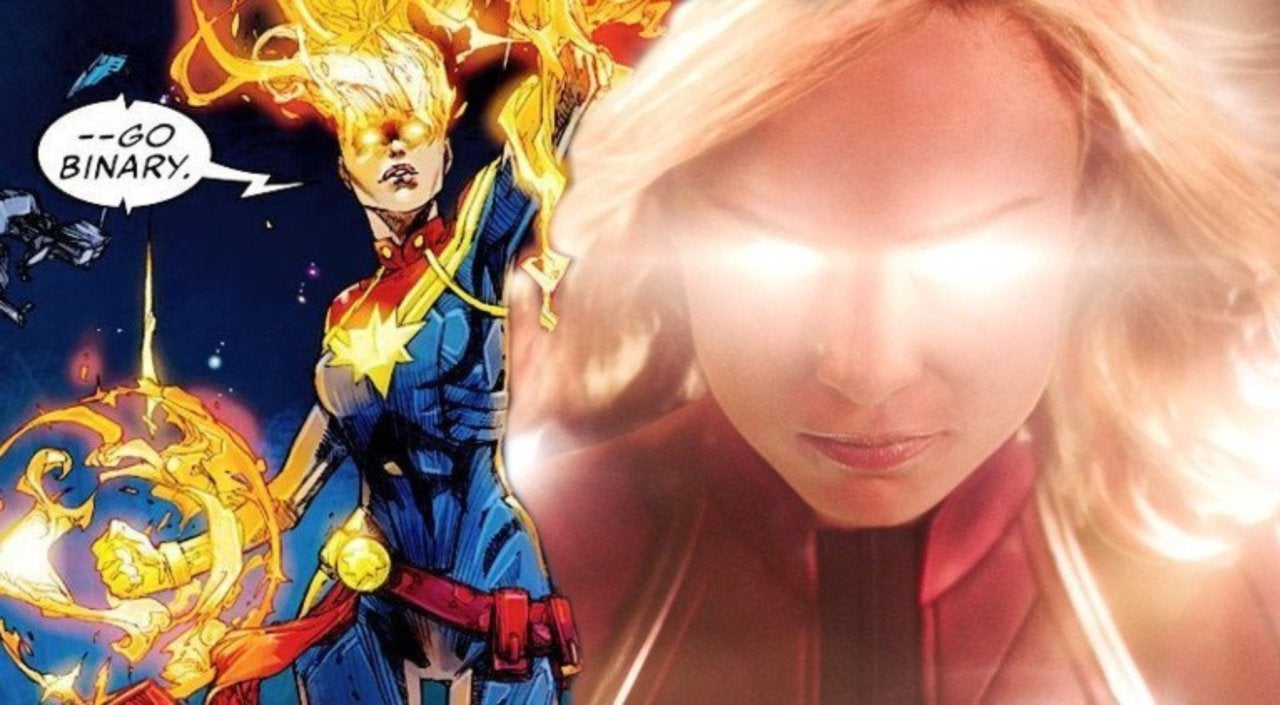 Binary is Carol Danvers’ best form. After the fight between Rogue and Carol, she lost her powers and memories, because Rogue “took” that all. Carol then abducted by alien Brood. They made Carol their lab rat for the evolution ray. Because of that ray, Carol’s Genes start to mutate and triggered the latent potential inside her. Then, she became the cosmically powered mutate called Binary.

Movie version is different than the comic. Carol turns into Binary Supreme Intelligence “attack” her with the ray. Supreme Intelligence tried to talk to Carol after she found out everything. She does not want to hear to her (or him) anymore and starts fighting. Carol can endure the ray but then, it triggered the potential inside her.

After Carol get the power, she starts to destroy all Starforce members. She then fight Yon-Rogg and Carol wins the fight. With that power, Carol destroy all the warhead that launched from Kree warship. Carol also destroy one Kree space warship and tell Ronan the Accuser to move from Earth and never come back.

Hy Guys, please give us your feedback! 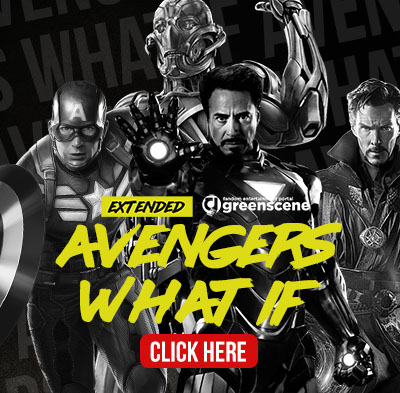